Patch 4.1 will also introduce the new Lost Canals of Uznair treasure rooms, several HUD updates, new Kojin Beast Tribe quests, a new Hildibrand quest line, and a variety of class adjustments which will be detailed in the patch notes. Patch 4.1 is set to arrive to Final Fantasy XIV on Tuesday, October 10th. FFXIV: Stormblood Patch 4.1: The Legend Returns will be out this October 10! And with that, the patch notes have already been released so we pretty much have an idea what to expect later- thanks SE! And as always, I made a summary list of all the stuff to unlock as the patch notes tend to be long.

FFXIV Patch 4.1 content patch has been revealed with lots of new content. The Legend Returns promises to be full of awesome things including Hildibrand!

A few days ago we all had the chance to see the 14-hour live stream from FFXIV to celebrate the 4th anniversary of the popular MMO.

Set to release in the early days of October, patch 4.1, officially titled “The Legend Returns” will be the first major content patch for the game since the launch of Stormblood,the games second official expansion pack.

During the celebratory livestream, Final Fantasy XIV Producer and Director Naoki Yoshida hosted the 38th installment of the ‘Letter from the Producer LIVE’ series, where he revealed much of the content that will come with Patch 4.1: The Legend Returns:

And much more will be coming with the patch 4.1. But in my humble opinion, one of the best news during the live stream was to see Yoshida, who was also joined by Yasumi Matsuno (Final Fantasy XII / Final Fantasy Tactics) to discuss the upcoming 24-player alliance raid, “Return to Ivalice.” Matsuno is writing the scenario for the raid as a special guest creator, bringing the world of Ivalice to Final Fantasy XIV.

Do you still play FFXIV? Or have you yet to jump into the world of Eorzea? It’s an absolutely wonderful game with an amazing community to boot. Yoshi P has done amazing work on the game, and A Legend Returns is sure to continue his tradition with the game.

Square Enix reveals the release date of Final Fantasy XIV patch 4.1, and now you know when you'll have to rush for that juicy plot in Shirogane,

On top of the release trailer, we get a trailer (which you can see below in both English and Japanese, depending on which language you prefer to play the game), and screenshots showcasing some of the features included in the patch.

The Minstrel’s Ballad: Shinryu’s Domain is the hard mode version of the Shinryu fight at the end of the expansion’s main story.

The Kojin will be the hosts of the new series of Beast Tribe Quets, with the red tribe hoarding the race’s treasure vault, the peaceful blue tribe is seeking to build its own, and it’s up to the warriors of light to help them out. 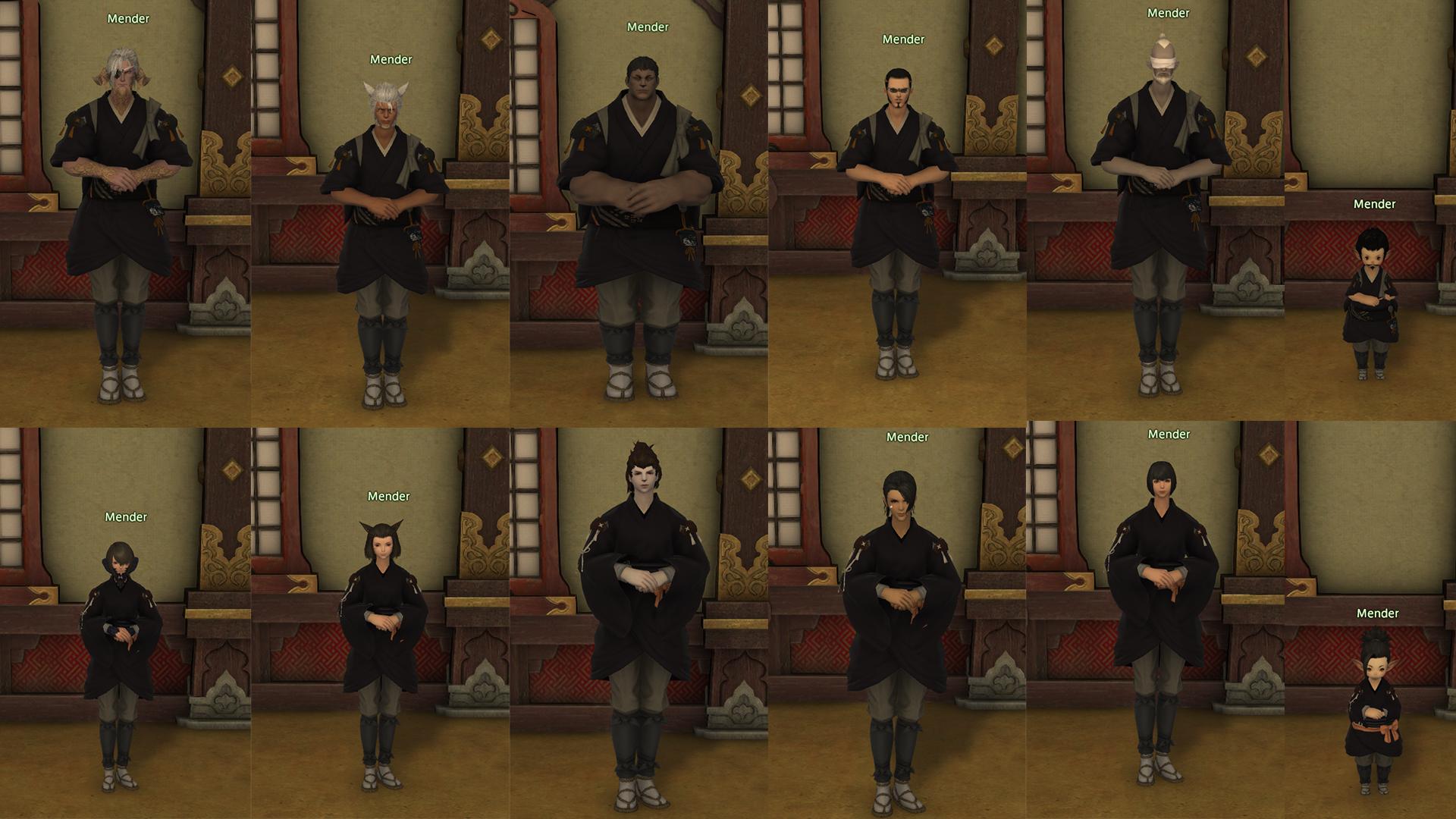 Hildibrand and his cute but weird assistant Nashu are also back in a new dedicated and comedic questline set in Kugane.

A new custom deliveries provider will also be implemented, and this time it’s the charming miqote M’naago, who is trying to create a fund for the Reistance’s orphans and widows.

PvP is also getting a new feature called “Red Wings” described as follows:

“On the forgotten fringes of the Dravanian Hinterlands, there lie the remnants of a Sharlayan testing site known as Astragalos. With their boundless ingenuity, the goblins of Idyllshire have transformed the place into an expansive training ground. Here, brave adventurers can take control of mighty machines in large-scale war games reminiscent of battles against the Garlean Empire. A furious struggle for territorial supremacy awaits!”

Of course we’re also getting a new chapter for the main story, with the people of Ala Mhigo having to choose what kind of nation they want to build for themselves, under Lyse’s fledgling leadership.

Last, but not least, the Return to Ivalice 24 man raid will be implemented, bringing some Final Fantasy XII and Tactics flavor into XIV. 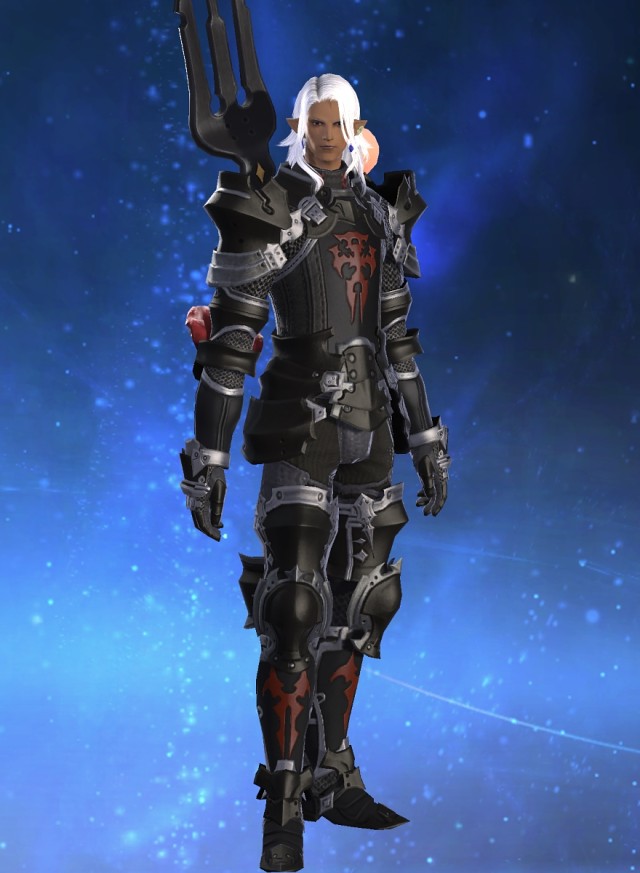 Check out the screenshots and trailer below, alongside a previous batch. If you want to hear more from Naoki Yoshida himself, you can read our recent interview from Gamescom. You should also check out our review of the latest expansion, Stormblood.