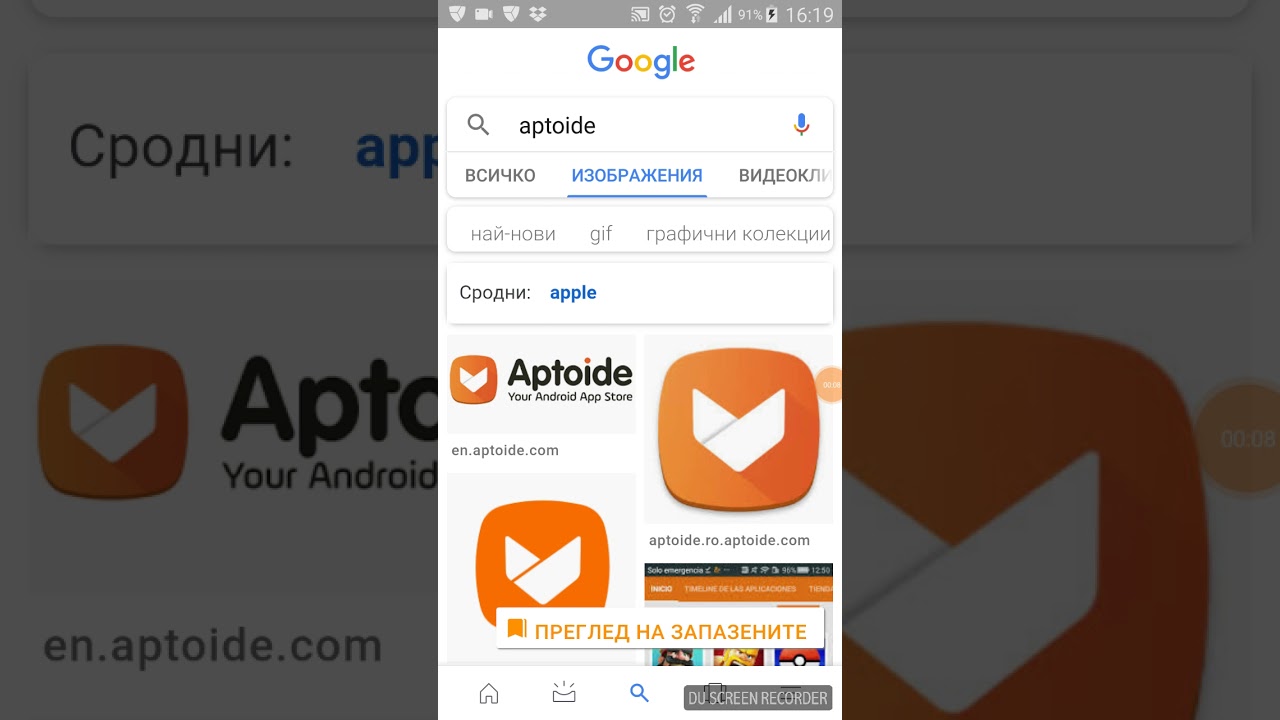 ABOUT Andex Nougat 7.1.1
My compiled Android-x86_64 system (Nougat 7.1.1) can run live (from CD) on certain computers. It is best installed to a USB stick or to hard drive and running from there. The system can, however, be installed on almost all newer laptops (and some Desktop computers). For example Acer (Aspire), HP, Samsung, Dell, Toshiba, Lenovo, Thinkpad, Fujitsu, Panasonic and Asus laptops. I can also mention that I could run this Nougat version without problems on a HP Pavilion 500-317no Desktop Computer. I could also run it very well live on the HP Desktop computer. The Android system is distributed in the form of an ISO file as the rest of my Linux distributions. I.e. you must (as usual) burn the ISO file to a CD before you can install AndEX Nougat to hard drive. Read about how to burn ISO files. Or skip that. Just use ImgBurn. Nothing can go wrong. You can also download my Android Nougat system in the form of a zip-file (android-x86_64-7.1.1-nougat-gapps-exton-build-1220mb-170201.zip) and do a manual installation to hard drive. That can even be done to a drive where you already have another Linux system (for example Ubuntu 16.10) installed. That’s sort of a Frugal Installation (normally used by Puppy Linux). Read more about different installations of AndEX Nougat at the INFO site.

Android Nougat 7.1.1 was released 170106.
What’s the point?
Well, if you like your Android phone and all the apps you have installed on it I’m sure you will also like to run apps from your laptop. Bigger screen and better sound etc. Also: In AndEX Nougat Build 170201 almost all apps and games can be installed via Google Play Store. You can even install very big games (of 1GB or so), but unfortunately almost all such games need a touchscreen. Still not convinced? Then read my article about “How useful an Androx-x86 system can be for the average computer user“.

NOTE2/WARNING2
Before you buy and download this version of AndEX Nougat you must be aware of that not all apps downloaded from Google Play Store can run in an Android-x86_64 system. Some very big (around 1GB) games for example won’t run. On the other hand I could run Pes Club Manager, which is of 866 MB and Traffic Rider of about the same size. You must also be aware of that some (many) games need a touchscreen.