Earlier in November, PUBG Corp, the owner of PUBG Mobile officially announce that the world's most popular royale battle game PUBG Mobile is all set to return in India after being banned due to its relation with Chinese company Tencent Games. According to the company, they set up a branch in India and develop a customized version of the game for the country so that it can meet all the requirements of the Indian government. Apart from cutting the tie with Tencent Games, PUBG Corp also made some major changes like removing the bloody effect and add a limited playtime for players. According to some sources, the game is said to be in the final testing phase and the PUBG Mobile India BETA version is believed to be made available since last week. 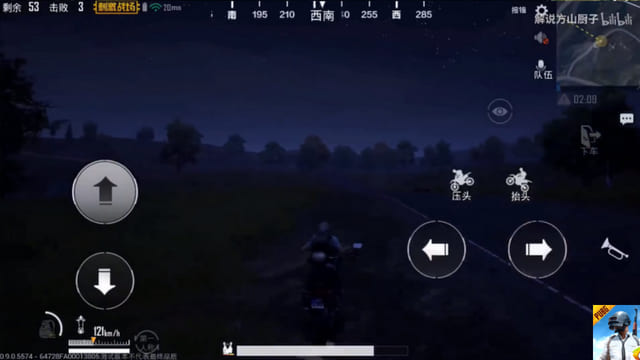 PUBG Mobile Beta Download for Android devices takes some basic steps to complete: Download the APK file for the game. Once you have done downloading the APK, click to begin the installation process. Wait for the installation to be done.

However, it’s bad news for keen PUBG Mobile players that only a few chosen players have the chance to try out the Beta version of the game. In fact, there are a few gaming influencers and content creators who spilled the beans on the Indian version of the game, saying that they were given the main PUBG Mobile India BETA version download for testing. According to Maxtern, a YouTuber and streamer who disclosed the news of the PUBG Mobile Beta version, he and some other streamers had a chance to experience the Indian version of the game first hand to make videos. However, these videos can only be uploaded one day before the game is officially released in India. 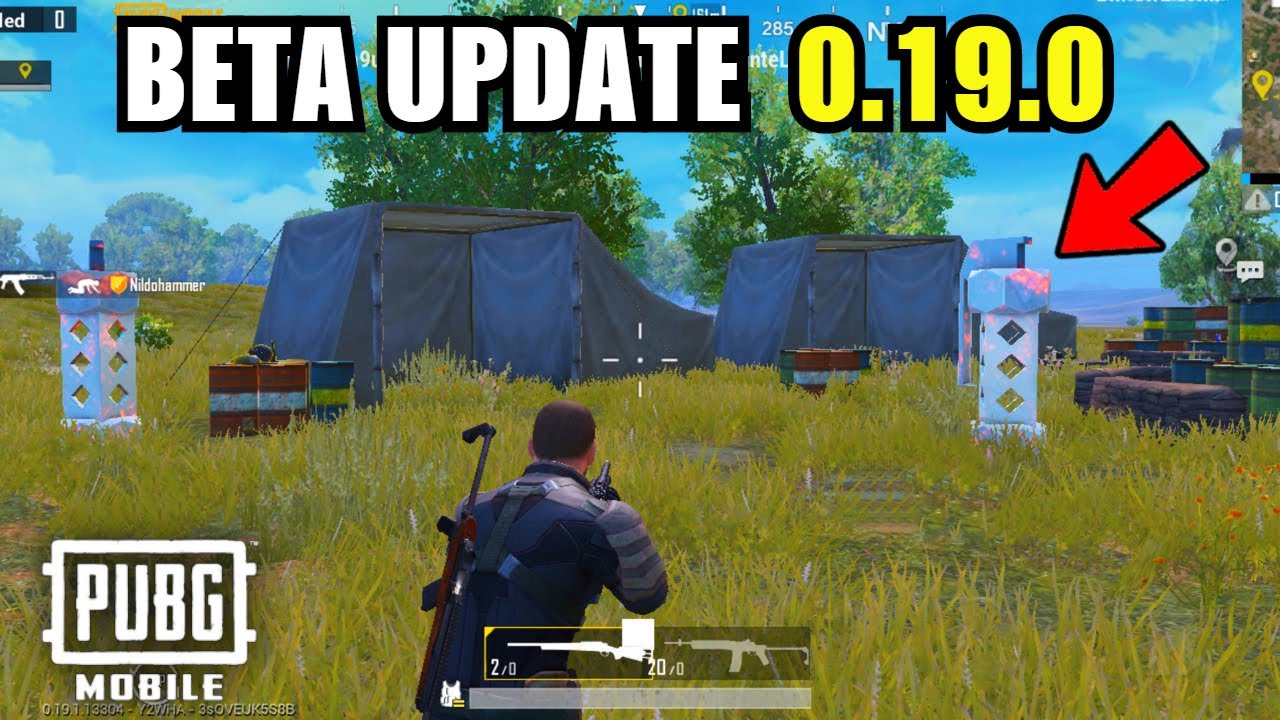 He also added that the official server of PUBG Mobile India has yet to open while the server of the Beta version is only opened in a limited time. Therefore, even when you managed to get the PUBG Mobile India version APK download, there is no chance to play the game as it's impossible to get connected to any server.

Used to be the leading mobile game in India, PUBG Mobile, however, went through a lot of hardship due to its negative impacts on the young generation as well as the connection with China. In fact, the game was banned by some states in India in 2019 after some accidents relating to teenager's mental health were recorded. The ban was lifted up shortly after that but the Indian Government finally put a national ban on it again in September 2020 after the India-Chinese border clash awoken the fear of a cyber attack from the neighbor country.

Not too long after the ban of PUBG Mobile and PUBG Mobile Lite in India, the owner of the game, PUBG Corp officially cut the publishing tie of Tencent Games and decided to develop an India specific version of the game. After the official announcement about PUBG Mobile India spread over the internet, lakhs of players have been seeking PUBG Mobile India Beta version download. In fact, a few days after the news was confirmed, a game app store TapTap recorded more than 30 lakhs of pre-registrations.

While the PUBG Mobile India release date has yet to be confirmed, there is one thing to be sure that the game will be made available on the PUBG Mobile India official website and Google App Store just like many other versions of the game. In addition to that, a source revealed that PUBG Corp is signing up for the publish right of the game on the Google Play Store while waiting for the final decision of the India Government to lift up the ban.