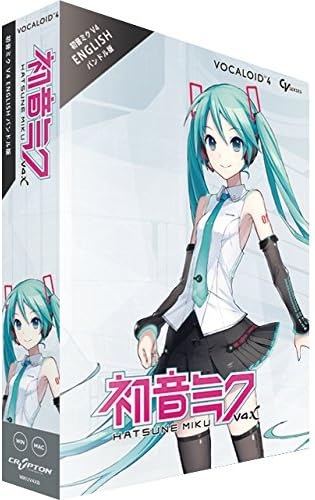 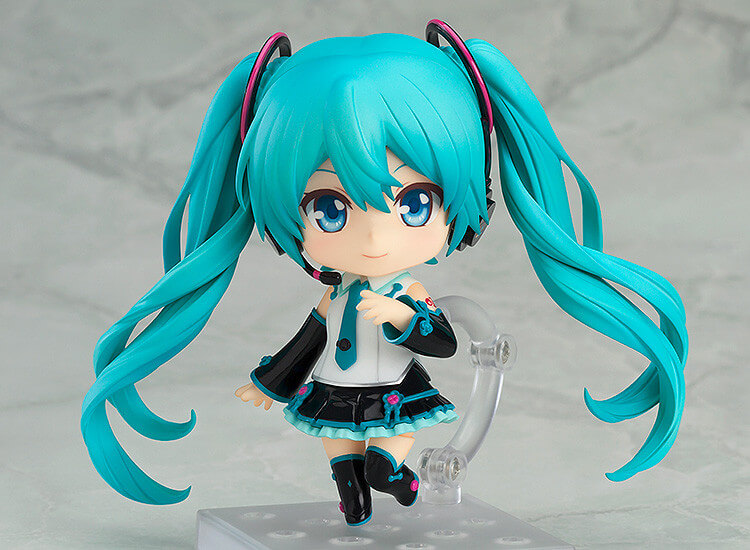 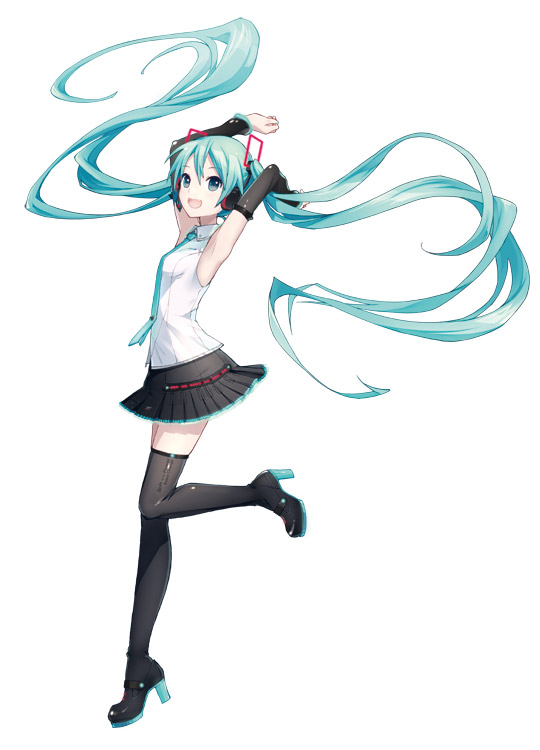 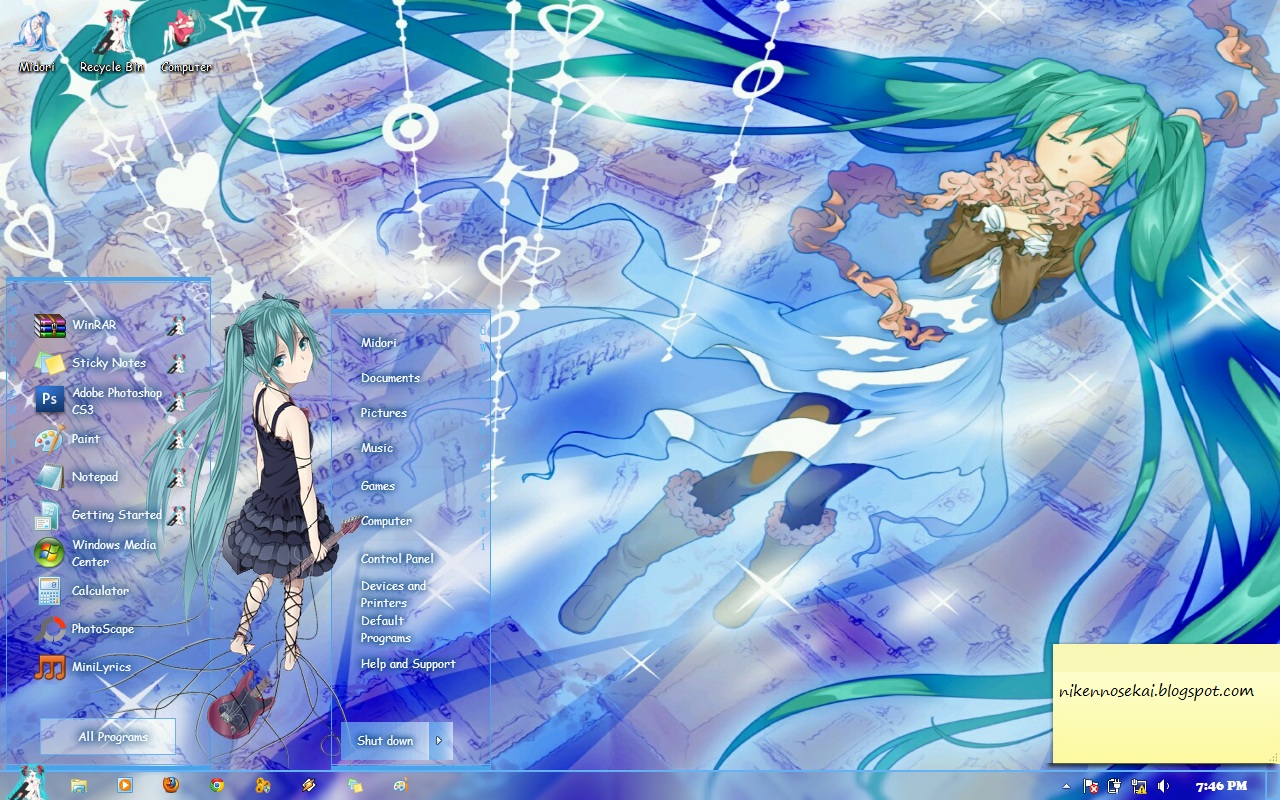 What better day than Hatsune Miku’s own anniversary to release a new version of her software? Today (August 31st) marks the 9th anniversary since Crypton Future Media released Hatsune Miku’s original software in 2007, and today is also the release of her V4X update using the VOCALOID4 engine!

For the release of the software, another demo song using Hatsune Miku V4 English has been uploaded. The song is a self cover of MJQ’s original song “Melody”, now using Miku V4 English (versus the previous song’s use of V3 English, available here: http://youtu.be/iEVAYH22aS8). Check out the demo song and official product links below, and catch up on the different versions and pricing details in our previous article.

If you regularly enjoy reading our site, consider supporting us on