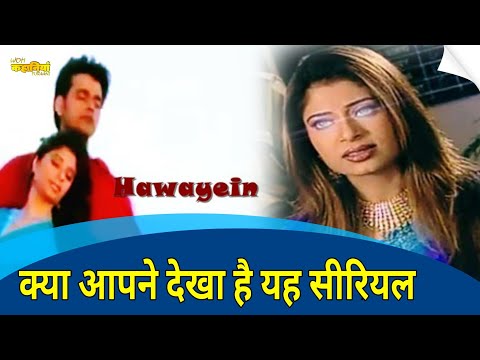 With the telecast of Popular TV Shows like Chandrakanta, Alif Laila, Tehkikaat, Chitrahaar, Reporter, Udaan, Byomkesh Bakshi, Farmaan, Katha Sagar, Neem Ka Ped and Chanakya, DD National was enough good for catering eyeballs, but Doordarshan Braord was focusing more on its DD Metro Channel, which was aimed to compete with Zee TV. At the meantime, DD Metro has became one of the popular destination of TV Viewers with its shows like Junoon, Superhit Muquabala, and Azanabi. Some of popular shows were also aired on DD National.
In Year 1995, when most of the channels like DD Metro, Zee TV, Home TV, STAR Plus and Sony TV were started focusing on their prime time slots, DD National was still stacked with its role and responsibilities, as at the time DD was only source of News on TV. To provide more entertainment DD National opened Afternoon Slot for housewives with telecast of Shanti. To encash the success of shanti, many other shows like Swabhimaan, Farz, and Yug were introduced and all of them were praised.
This period was very bad for Doordarshan and its channels. DD National channel also started losing its battle with private channels, and on the other hand DD Metro channel also lost its viewership. In 1997, Prasar bharati, the parent body of Doordarshan was formed, but it was not much able to take proper decisions for its channels. Private TV Channels like Zee TV, STAR Plus and Sony TV were started airing high budget tv serial from top production houses, where Doordarshan's both channels were failed to get any production with themselves. However DD National was still doing the best in afternoon slots with Kasam, Itihaas, Agni, Aprajita, Aurat, Ardhangini, Sanjog, Deewar, Aane Wala Pal, Waqt Ki Raftaar and many more, but at the prime time it was losing its ground. There were few notable programs like India's Most Wanted, Surabhi, Noorjahan, Om namah Shivay, Jai Ganga Maiya, Suraag, but those were not enough good to give competition to private channels. 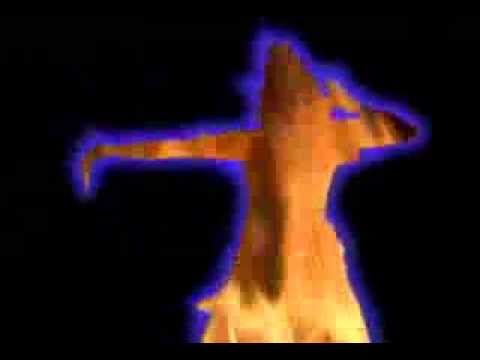 In 1999, DD National started airing Mukesh Khanna's Shaktimaan, which was the blockbuster tv serial in Indian History. In 2000, after tasting the success of India's Most Wanted, Jasoos Vijay and Suraag in prime time, Prasar Bharati decided to revamp its both Channels, and many new serials were introduced on DD National, but very few of them were successful because of limited prime-time slots. DD National had just 9-10:30 for showing prime-time content, while other channels were having 8-11 slot for prime time. New Channels like Sahara TV, and SAB TV were also performing better than DD channels in prime time.
In 2002, DD offered its time slots to popular filmmakers and get popular shows of the time. Ramanand Sagar's Aankhen, BR Chopra's Aap Beeti, Adhikaari Brothers CID Officer, Kiran Bedi's Galti Kiski, Time's Dishayen were telecasted on the channels and prised by viewers. In 2003, when DD Metro Channel was converted into DD News, Prasar Bharati focuses on its DD National Channels, and shows like Meher, Miss India, Kayamat, Kaanch, Phir Bhi Dil Hai Hindustani were introduced. In 2005, Ravi Kishan-Malini Kapoor starred Hawayein serial became one of the most popular show and also won title of Best TV Serial Of The Year at ITA Awards.
In this period, DD introduced many popular serials like Wo Huye Na hamare, Kyunki Jeena Isi Ka Naam Hai, Tum Dena Sath Mera, Hari Mirchi lal Mirchi, Soni Mahiwaal, Wheel Smart Shrimati, Krazzy Kiya Re, Chandramukhi, Jo Kahunga Sach Kahunga, Tahreer Munshi Premchand Ki, Kashmkash Zindagi Ki,which was praised and with the help of these serials DD National managed itself in the race of TRP.
In this period DD National suffered with low quality serials. at prime-time it was still not able to competitor with private channels, it also started losing its peak position at Afternoon slots to reruns of other channels. In 2012, after losing much as never before, DD started airing Ekta Kapoor's Pavitra Bandhan, Sanjay leela Bhansali's Saraswatichandra and few other serials, but it was not much enough for its revival. In year 2013, it reduced its window for regional telecast from 4PM-7PM, and stopped airing news in night, which added one and half hour window more to its prime time. To encash new 4 Hour long prime time DD brought tv serials like Gora, Bharat Ki Shaan, Baba Aazmi's Yeh Kaha Aa Gaye Hum, Dil Jo Kah Na Saka, Sanjeev kapoor's Chef Ki Rasoi. It also launched campaign for its afternoon slots 'DD Dophar Aapke Ghar', by airing serials like Amrita, Anudamini, Aisa Prem Kahan, Chupau Kaise Laaga Chunari Me Daag.