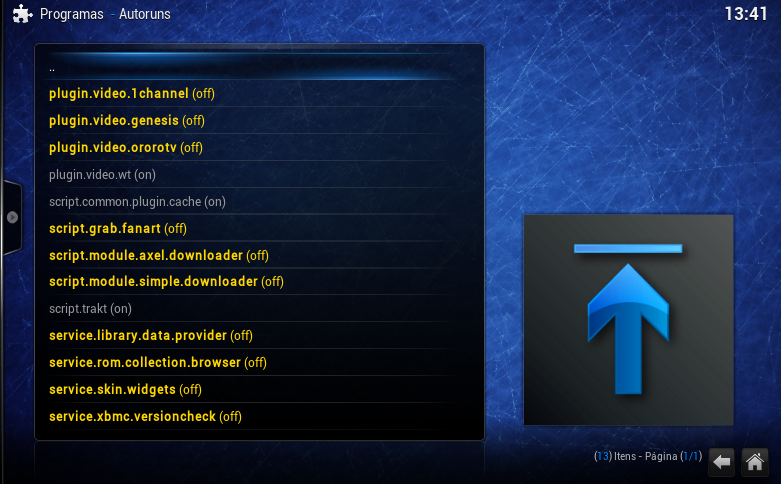 1 Theoretical max speeds based on 5G mmwave technology and eight channel carrier aggregation (8cc). Actual speeds vary based on many factors including network configuration, signal strength, network congestion, physical obstructions, and weather. 5G network coverage (available in certain areas in 2020, expanding after that). MODO DRUM is about more than just designing drums. The GROOVES section makes it easy to find inspiration and kick-start your creativity with 1,400 MIDI patterns in a vast range of styles. These MIDI grooves are drawn from dozens of sessions with today’s top drummers and producers, created specifically for MODO DRUM or drawn from the very best. 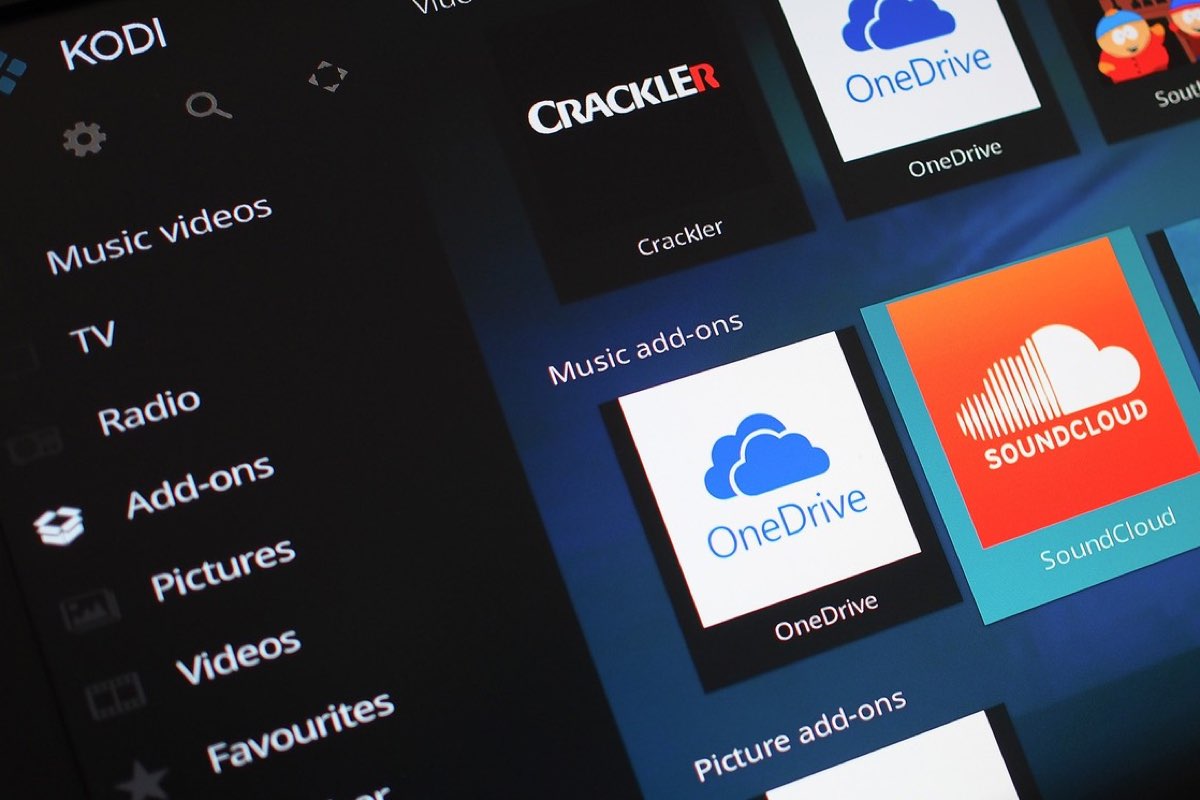 A lot of the really useful MODO scripts have been bundled into kits with nice UIs and can be found at places like Eterea Studios. There's still a number of 'fire and forget' scripts (as well as macros) that are really useful though. Unfortunately, it's easy to forget these scripts even exist because they're not right in front of you and they're kind of a pain in the ass to launch. You can conveniently launch scripts from the command prompt down in the lower right corner of MODO using the '@scriptname' command. However, it's easy to forget the exact name of the scripts you use - or to simply misspell them. It's also kind of a pain to launch the 'run script' command from the drop-down menu (or by pressing shift-F5). MODO doesn't take you to the right folder automatically - so you have to navigate to the scripts folder manually.

That's where Script Shelf comes in. It's a handy little kit by Bernd Moller that lets you drag-and-drop scripts from your script directory right onto a floating pallet where they can be launched. You can re-arrange the list and re-name scripts, as well as change the icons. Furthermore, you can launch macros from Script Shelf with a tiny amount of work. I should note that afaict Script Shelf only works with Python scripts (no Lua or Perl) and only with 'fire and forget' scripts (no scripts with arguments and no scripts with UI's and cfg files). Script Shelf is still in Beta and maybe Bernd can find a way to make those kinds of scripts work too. I suggest heading over to the MODO Slack group and bugging Bernd about it ; ). In the meantime - download Script Shelf...drag your favorite scripts over to the floating shelf and never forgot about all those little helpers again.