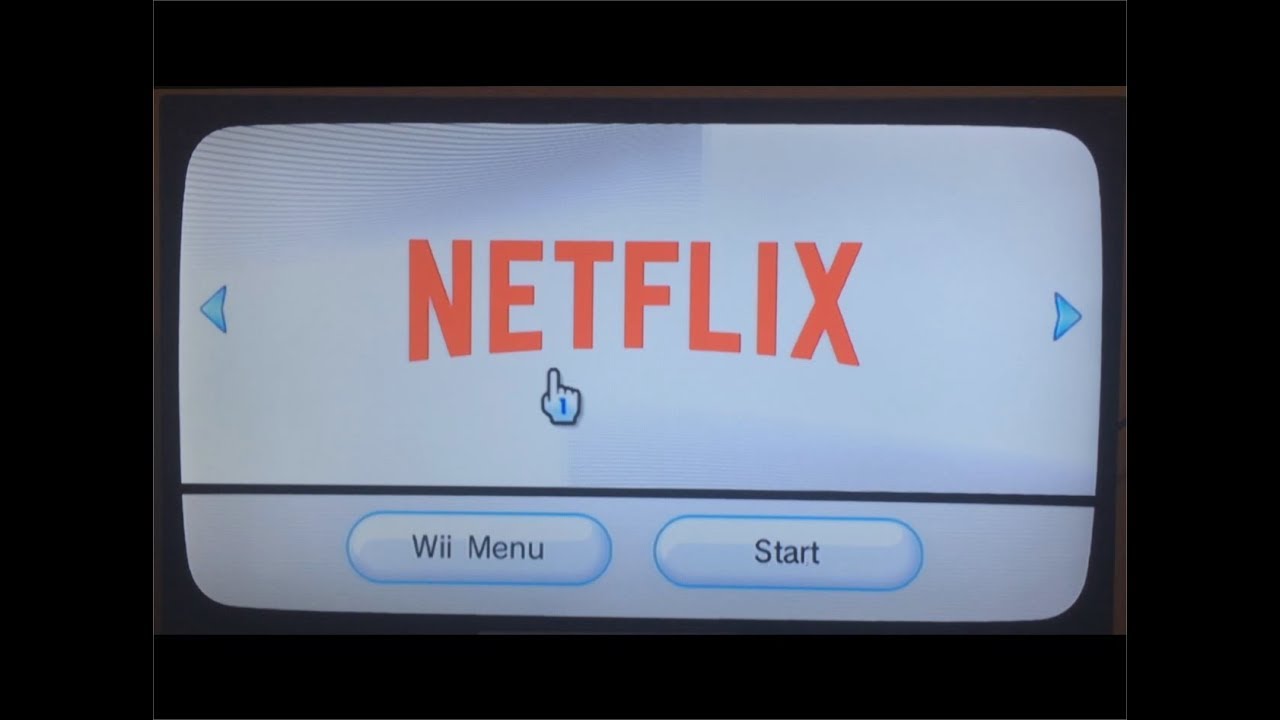 If you're a Wii owner who uses the console to not only play games but also enjoy binging on Netflix, you're going to have to find an alternative soon. Nintendo is closing down streaming video services on the device in January 2019.

We already knew of Nintendo's intention to shut down the Wii Shop channel in January 2109, but the addition of shuttering video streaming will come as an added blow to Wii owners.

Realistically, it is of little surprise that Nintendo is cutting back -- the Wii is an old console now, and there have already been a number of channels phased out. Come January 30, 2019, the Wii Shop channel will be no more, and video streaming will be switched off as well.

Netflix notified its users about the impending change in an email which was shared on Reddit:

Unfortunately, Nintendo will suspend all video streaming services on Wii -- including the Netflix Channel -- after January 31, 2019.

We hope you'll soon enjoy an even better Netflix experience with additional features on a supported device. Please visit netflix.com/wii for our device list.

If you click through to the link, the date mentioned is actually January 30, but whether it is the 30th or the 31st, you have just two and a half months to enjoy Netflix on your Wii before you have to start using another device.

In case you happen to have an old Wii console at your home dedicated to watching Netflix, then you’ll soon be out of luck to utilize that device solely to watch Netflix as the popular video streaming service won’t be supported by Wii console. Netflix contacted its customers letting them know that Nintendo will be dropping support for Wii console after 31st January 2019. This would leave Wii to be only left to play offline games. Netflix had no other option but to suggest its users to newer hardware that supported the video streaming service. Netflix said in a statement,

'We hope you'll soon enjoy an even better Netflix experience with additional features on a supported device,'

Netflix is now inbuilt to most of the modern smart TVs and in case you don’t have one, you could get a streaming device like Chromecast to achieve the same for a small fraction of the cost of Wii at this point in time after 12 years after its launch.

As with every technology Wii is quite old and would soon (and somehow is) will get outdated and it was quite clear when Nintendo begin phasing out the channels on the device since 2013.

How useful do you think your Wii is? Let us know in the comment section below.