Hojo and the case of the deaf Tentec Omni V

Omnibus F4 V2 PRO. Firmware: Beta Flight 3.1.7OMNIBUSF4SD. Sensors: Barometer: BMP280 Built-in Current Sensor MPU6000. Processor: SCM: STM32-F405 RGT6. Micro-SD Card Slot: Yes. Dimensions (mm) LxWxH: 37 x 37 x 5. Shipment Weight: 0.145 kg. Shipment Dimensions: 6 × 4 × 1 cm. The Omnibus F4 offers a SoftSerial port under software control that can be used for SmartPort telemetry. In order to use the soft serial port you must connect the SmartPort signal from the receiver to the CH5 pin in the figure below, and then connect a 1kΩ resistor between the CH5 and CH6 pins. Hi, I use an F4 Omnibus V5.1 with iNav, one question, is it possible to use BOTH Frsky Telemetry and GPS? I was able to do that with my old F4 Omnibus Pro V2 with softserial activated, but with this one, seems more difficult. I’ve found a configuration on another post but seems to use the same TX as your configuration.

A friend from the local ham club handed me his Tentec Omni V. He hadn't used it in a while, and was preparing to sell it to another ham when he noticed it appeared to be very weak on receive. He asked me to take a look.

Right off the bat, I checked the power supply. It was reading low. The trimmer pot was right next to the activity LED, so I couldn't resist dialing it up to a proper voltage.

I powered up the rig and found the LED display blank. I opened the covers and wiggled a few things directly behind the LED display. It flashed back on. The board was not seated very well, apparently. 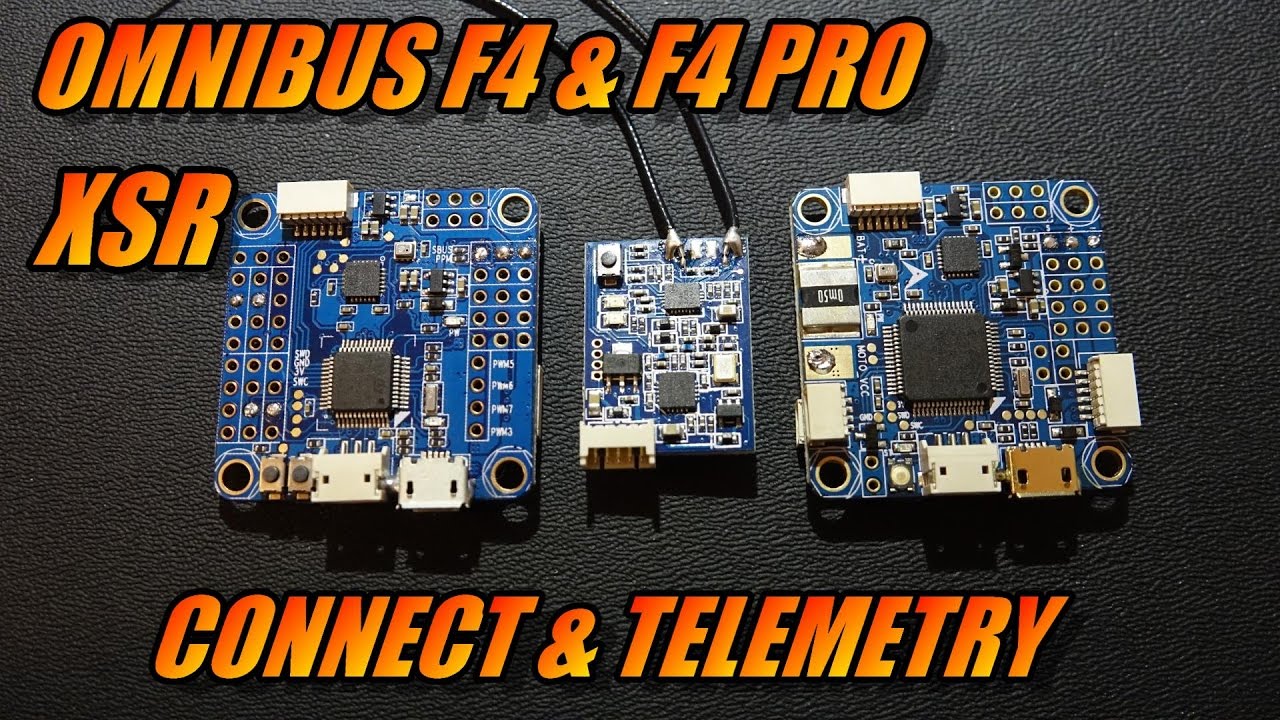 At the same time, one of two incandescent bulbs behind the S-meter was intermittent. I snugged up the fixture with a pair of pliers, and the bulb became more reliable. 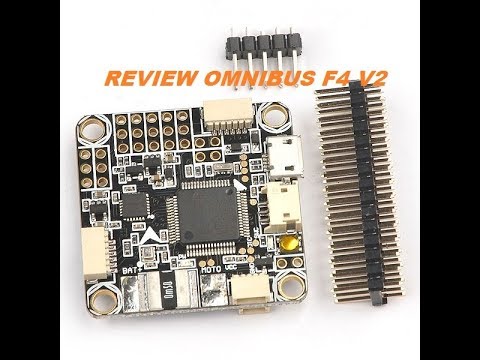 Having taken care of those little physical problems, I could finally try injecting a signal into the radio. Sure enough, it was quite hard of hearing. I needed a signal of about -20 dbm to be discernible. I confirmed the problem existed across multiple bands. 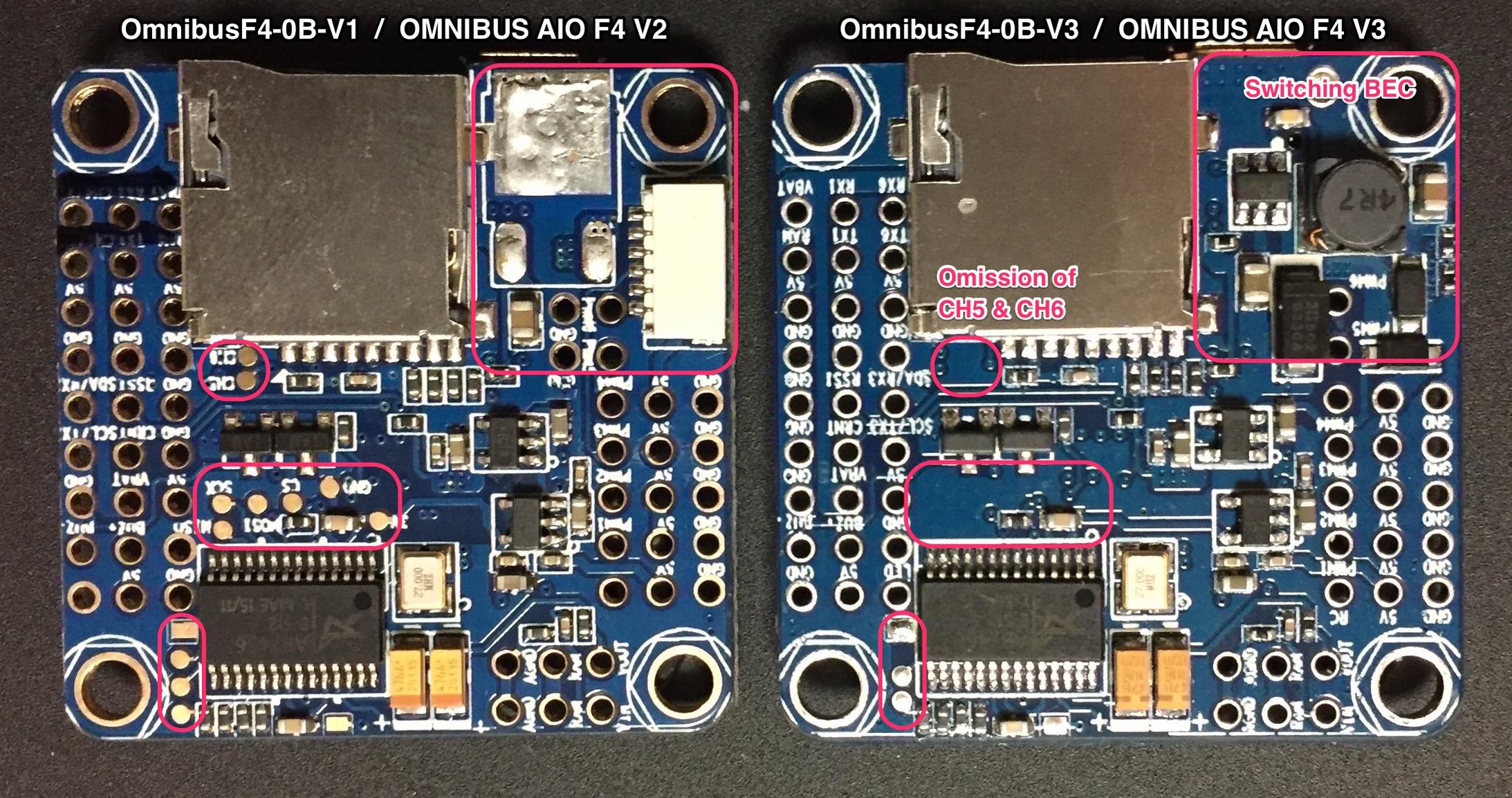 I opened up the radio and started tracing the signal. I injected a tone on 14 Mhz (1) and followed the path. It got through the antenna selection circuits and initial attenuator just fine. It reached the front-end mixer board (2), and exited that board mixed to 9 Mhz (3). I also verified that the signal disappeared when the injected signal was stopped. So far so good. The signal passed through the 9 MHZ IF board (3) -> (4) unmolested and was amplified slightly. From there, it went into the Pass Band Tuning board (4), and finally into the AF/IF board (5). There's where the trouble began.
I measured a good signal coming into the board (5 above). It passes through a few amplifier stages first thing. I checked at the end of that stage and found no signal. Tracing back, I found the signal disappeared after passing through a J310 Fet.
I next confirmed that there was power on the '+REG' rail. It was reading 8.78 volts. Unfortunately, I had no idea what the voltage was supposed to be. After about 40 minutes of tracing the +REG rail back to a power board, I found a knockoff sentence in the service manual that +REG should be 8.5 volts. So, it was a touch high, but shouldn't have been a problem for this situation.
Having narrowed it down to this Fet, I checked my parts bin, and voila, I had a few in stock!

The board had approximately a jillion connectors on it. I carefully photographed everything before removing it.
Now that I had a better view of the FET in question, I confirmed the model, and that my parts-bin FET matched. 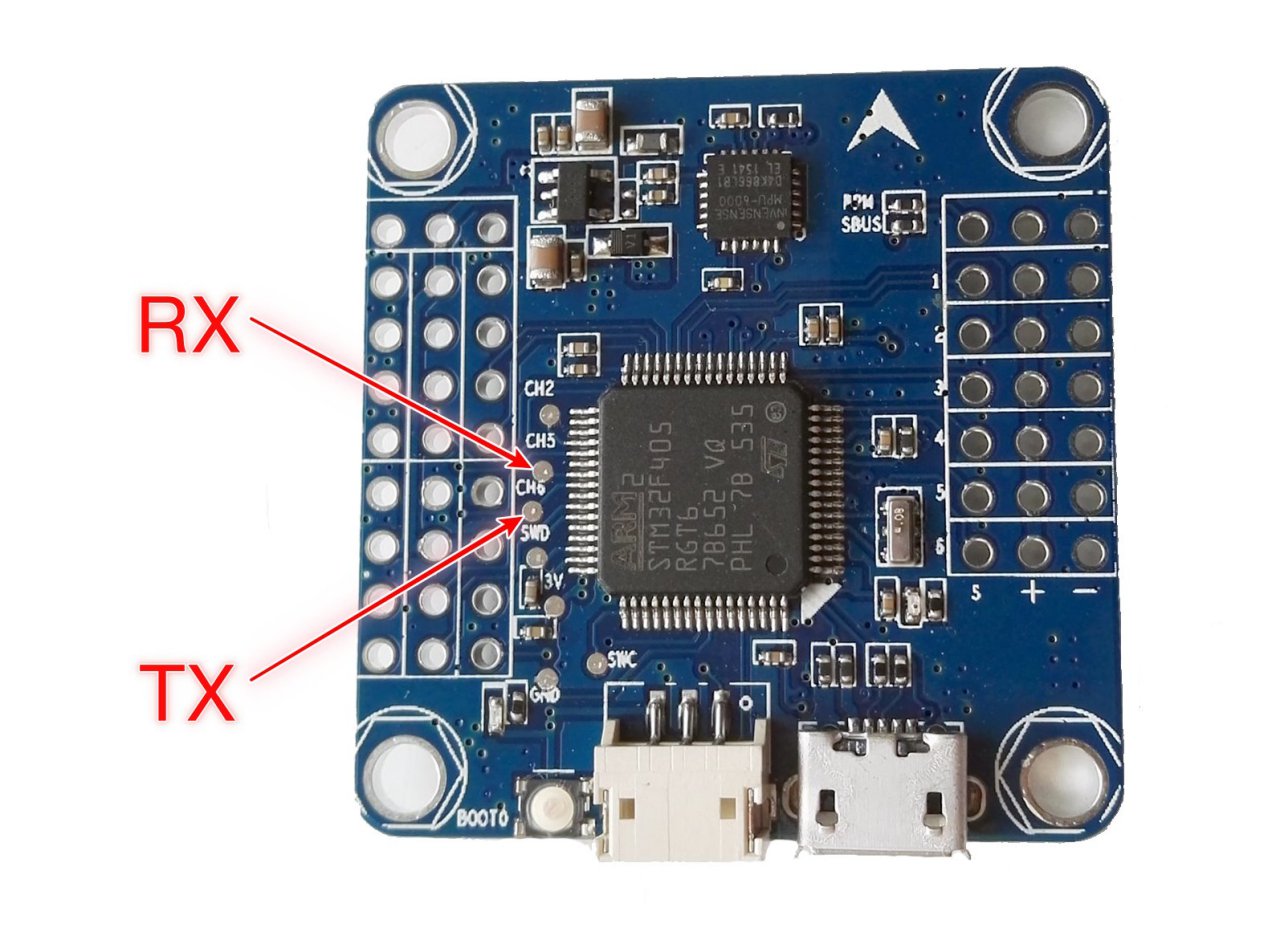 After putting things back together, the radio was hearing loud and clear. My Service Monitor can generate signals as low as -130 DBM. The signal was clearly discernible all the way down.
Talking with the owner, he was satisfied that the repair was sufficient, so I stopped there, rather than attempting to find alignment instructions.

Smart port telemetry requires an inverted serial signal, but many flight controllers only include hardware inversion on the SBUS connector. So if you want to use SmartPort telemetry on your Frsky receiver it can sometimes be a pain. The easiest way to overcome this is to simply use soft serial which emulates the inverter via software. This guide will show you how to do this on just about any flight controller.

In this guide we will be using the omnibus F4 V6 as the flight controller, but this article can be applied to just about any flight controller. We have a Frsky XSR-M receiver connected to it. And we have connected the smartport telemetry to a spare TX pad on UART1. A diagram of this is shown below. Lets get started.

Thanks for reading and I hope this helps. If you have any questions be sure to ask on our friendly forums, dronetrest.com