Pavitra Bandhan – Do Dilon Ka is an Indian soap opera created by Ekta Kapoor under her banner Balaji Telefilms and co-produced by Ekta Kapoor and Shobha Kapoor.[2] The show aired every Monday to Friday at 8:30 PM on DD National. Yash Tonk[3] and Hritu Dudhani play the protagonists.[4] 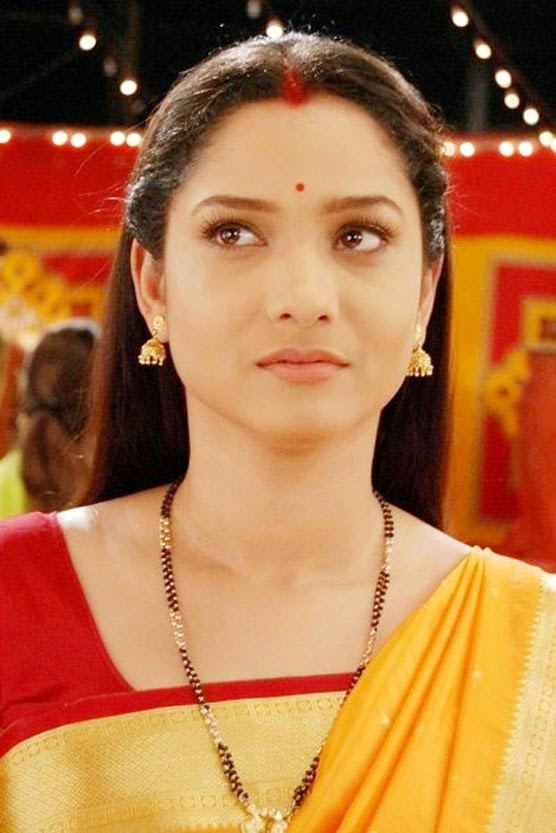 The show is a romanticdrama series that revolves around the protagonists Girish and Aashima who, under unreliable circumstances, marry each other but eventually fall in love. The show explores the other dramas of their families and children. After some misunderstandings which culminate to a divorce, the two unite again. During that time, Aashima becomes pregnant, but because Girish knows that Sameer (Girish's cousin) also has feelings for Aashima, he suspects it is Sameer's child and begins to hate Aashima. In the end, she decides to leave him, but when she does, she has an accident and loses her eyesight. 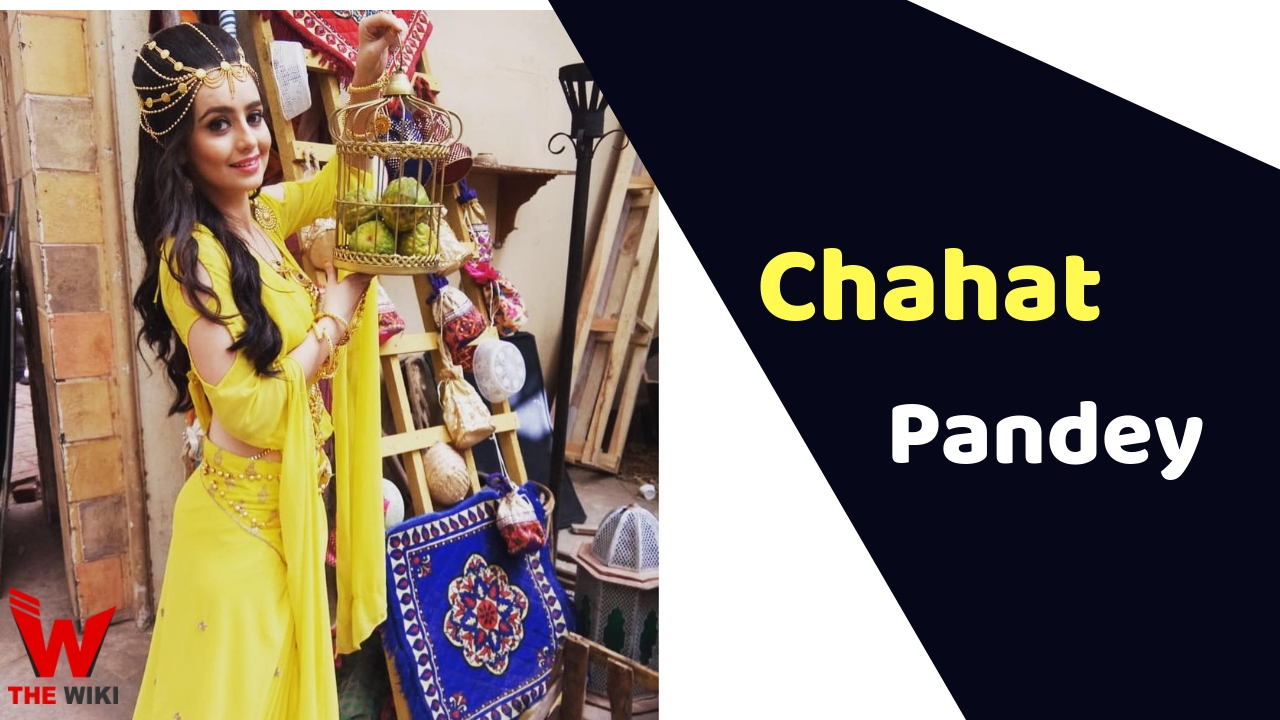 The show then takes a seven-year leap. 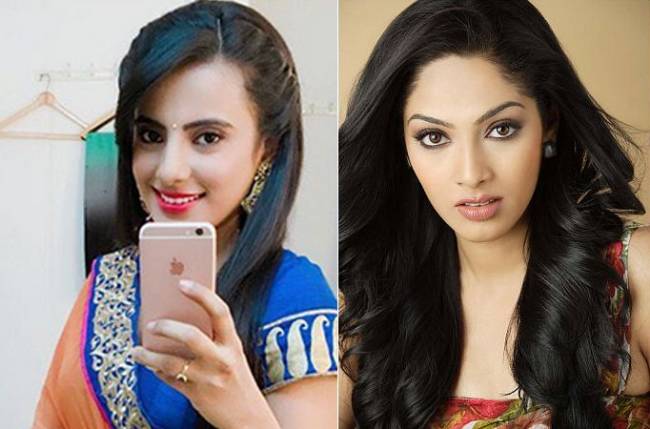 After the leap, the show starts with a new entry, 7 year old Sahil (Sanay Somaiya), who is actually the son of Aashima and Girish. Girish is unaware of all this. The show explores how Sahil gets Aashima and Girish back together. 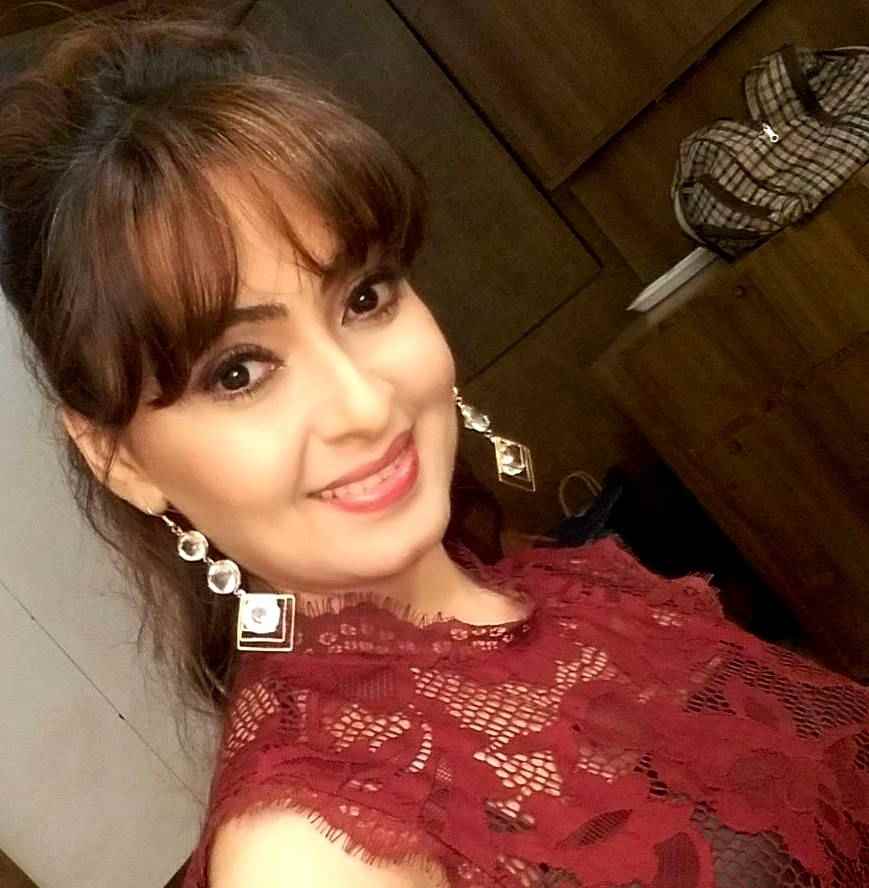 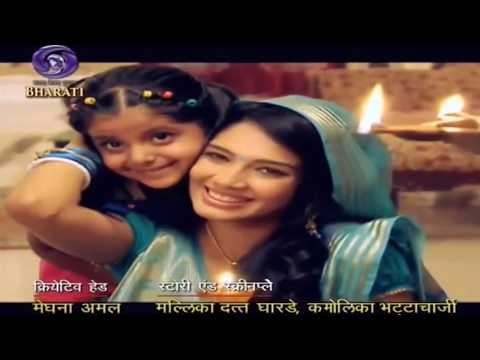