Released November 2003 The Annual series from Ministry of Sound can be relied upon year after year to show other dance compilations exactly how its done. Released May 8, 2004. The End of Heartache Tracklist. The title track was nominated for Best Metal Performance for the 47th Annual Grammy Awards. In 2005, a special edition of the album was.

Ministry Of Sound The Annual 2004

The Second Annual Report is the debut album by English industrial music group Throbbing Gristle, released in November 1977 through Industrial Records. It is a combination of live and studio recordings made from October 1976 to September 1977.

The Second Annual Report is considered to be influential within electronic music, being one of the first industrial music albums.[1]

The original vinyl edition went through several pressings. Industrial Records's original pressing totaled 785 copies, while Fetish Records pressed 2,000 copies. Fetish would press the album twice more after the original Industrial Records master plates were destroyed. The third edition was included in the five-album Throbbing Gristle box set; the album was recut to play backwards and included a chamber orchestra on the track 'After Cease to Exist'. The Fetish plates were reused to cut pressings made by Mute Records and Celluloid Records, the latter of which was supposedly released without the band's permission. (At the very least, the Celluloid issue is known to have poor sound quality.)[2] Towards the very end of 'Maggot Death (Live at Brighton)', 'Down on the Street' by The Stooges can be heard during the fade-out. 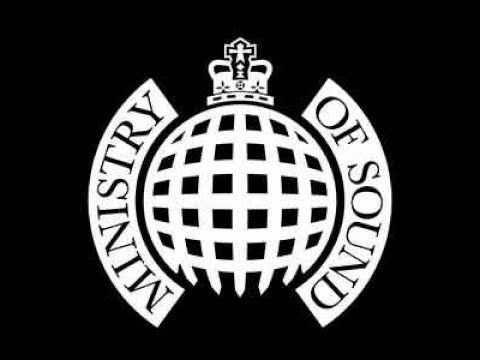 Michael Bonner of Uncut described the music as 'a dystopian churn of smoke and asbestos dust' and 'queerly hypnotic'.[7]The Vinyl Factory's Anton Spice acknowledged the role of the album with its provocative subject matter in establishing Throbbing Gristle's reputation as a transgressive figure in underground electronic music.[8] 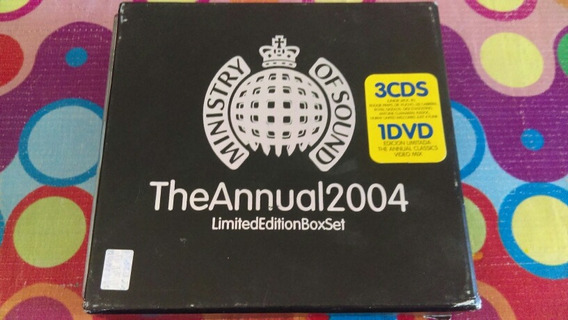 In 2008, a limited-edition album titled Thirty-Second Annual Report, or The Thirty-Second Annual Report of Throbbing Gristle, was released in commemoration of the thirtieth anniversary of The Second Annual Report, as well as to mark the official re-activation of the Industrial Records label.[9] The 12' 180gm vinyl LP comprises a recording of Throbbing Gristle's live performance at La Villette in Paris on 6 June 2008, which was a reinterpretation of their original album, and is limited to 777 copies. This album is pre-framed in bespoke, high-quality white gloss acrylic with an easy access clear window for removal of the record/sleeve so that the buyer can play the album and then reseal it in the frame. Accompanying the packaged vinyl is a special 'black' extended CD version, which includes extra tracks that would not fit on the LP format. There is a version of the recording available for download, but the track lengths are different from the vinyl edition. 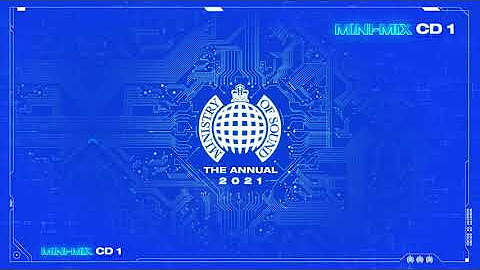