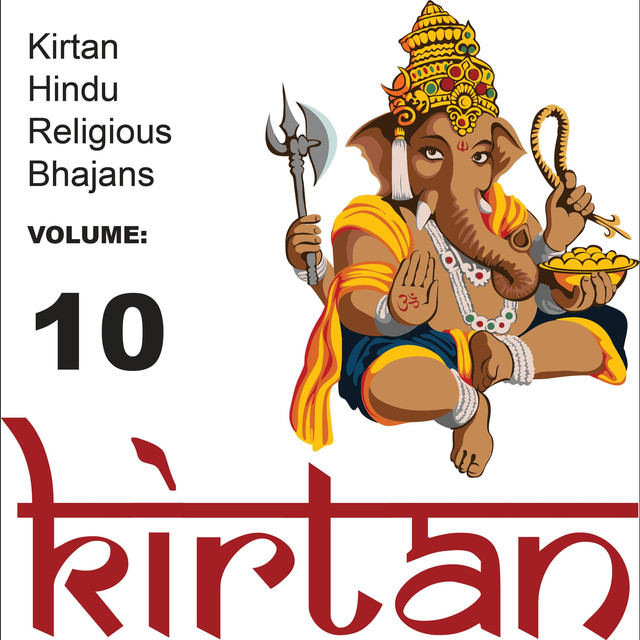 What is a union?

A union is an organization formed by workers who join together and use their strength to have a voice in their workplace. Through their union, workers have the ability to negotiate from a position of strength with employers over wages, benefits, workplace health and safety, job training and other work-related issues. Unions also serve an important role making sure that management acts fairly and treats its workers with respect.

Unions are democratic organizations and its leaders are elected by the membership.

Why do I need a union?

You work in public service because you care about your community. We can do more for our neighbors, our families, and each other if we speak with one voice. When we organize as a union, we gain the strength to make real change. Together, we speak with one voice that no one can ignore — not our bosses, not the people we serve, and not our elected officials at any level.

Do union workers get higher wages?

Do union workers get better benefits?

Yes. Union workers are more likely than their non-union counterparts to have access to health care and pension benefits. Ninety-five percent of union members have health insurance and a pension plan available — versus approximately 68 percent (health insurance) and 63 percent (pension) of those not in a union.

Why do I need a union now?

Some politicians and pundits like to blame public service workers for America’s problems. They say we earn too much, our benefits our too rich, and we have too much political power. They slash our budgets and take our pensions. They give our jobs away to private contractors who pay lower wages.

But public service workers are the backbone of the American middle class. Together, we fight for prosperity and opportunity for all working families.

We have to act now to stop the attacks on our rights and our ability to earn a decent living. That’s why helping more workers join unions and bargain for a better life is so important. 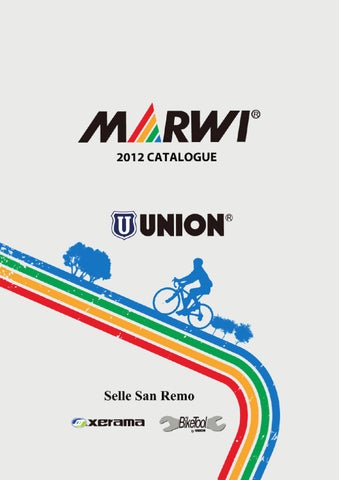 As a union, we work together to build political support for the vital services we provide. We make our families, our communities, and our country stronger.

What is collective bargaining and how does it work?

Collective bargaining is the process of negotiation between employees and their employer over wages, working conditions, benefits, and other aspects of workers' compensation and rights.

A committee of our co-workers — chosen by us — sits down and hammers out an agreement known as a 'union contract' on every issue of concern to our bargaining unit. The committee sits at the bargaining table as equals with management.

In settings such as home-based care, a committee of provider/members — chosen by us — meets with representatives of the appropriate public agency to discuss issues affecting our daily lives. The union bargaining committee represents the united strength of all union members.

The majority of members must approve the agreement before it can become accepted as a contract.

Does having a union mean there will be strikes?

No. A strike is just one tactic available to workers to pressure their employer, and is a tactic of last resort. The decision to strike is made locally by you and your fellow workers.

It is rare when AFSCME members have found it necessary to strike to achieve dignity on the job. Members always make the decision whether or not they should strike. In most cases, a strong, well-organized local will not have to strike.