And then there is track 12, 'Vide Cor Meum', the 'opera' performance in the film which (sound and visuals together) really hits the viewer in the eyes. Altogether, a fantastic complement to a brilliant film by Ridly Scott and unforgettable music by Hans Zimmer. Watch the video for Vide Cor Meum from Patrick Cassidy's Katherine Jenkins: The Ultimate Collection / Special Edition for free, and see the artwork, lyrics and similar artists.

The song was produced by Patrick Cassidy and Hans Zimmer, and was performed by Libera / The Lyndhurst Orchestra, conducted by Gavin Greenaway. The main voices belong to Danielle de Niese and Bruno Lazzaretti [it] who sing some fragments taken from Vita Nova, supposedly assembled with no grammatical or syntactic sequence. The result of this technique is in fact a heterogeneous but harmonic composition; its lyrics allow the audience to be participant of an extraordinary event—an inner dream and unearthly dialog, to which Dante Alighieri (in Florentin dialect) and God (in Latin) take part; Amore, Beatrice and Dante's heart are the main topic. So the linguistic 'nonsense' becomes pure illusion.[citation needed] 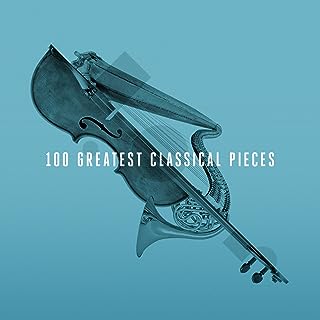 The song first appeared in the movie Hannibal (2001), while Dr. Hannibal Lecter and Italian Inspector Pazzi see an outdoor opera in Florence, and was specially composed for the movie. This aria was chosen to be performed at the 73rd Oscars in 2001 during the presentation of the Irving G. Thalberg Memorial award to producer Dino De Laurentiis and at the 53rd Annual Emmy awards.

It was also used in Ridley Scott's Kingdom of Heaven (2005), during King Baldwin IV's death scene and following funeral.

As an homage to the films, the score was used in the final scene of the first and second season finales of NBC's Hannibal.